After I had a little time to digest the information, I came to the conclusion that it was probably just a cyst of something. It wouldn’t be a big deal. I had researched it on the internet. The majority of the time something was seen it wasn’t cancer. I learned the images could have not been clear enough, or I could have had dense breast tissue. It could be calcification of a benign tumor.

Whew, that settles that. I relax and await the ultrasound to prove I was right not to worry. 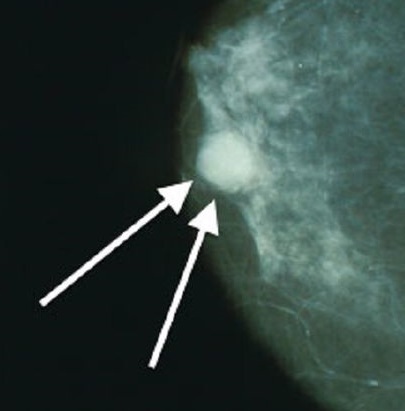